We started Haveriet because the sea along our Swedish coast needs help. We wanted to mobilize more people to take part and spread knowledge about how conditions are under the surface. And how very important the sea is to us above the surface. We also wanted to make some demands and engage companies, politicians and authorities so that we together can make a change. And to show that it is possible, we showed positive examples during the year where the marine environment improved when initiatives for change were taken. We encouraged our younger followers to get a little extra involved and join the network of Young Sea Ambassadors. We also invited other environmental and marine enthusiasts to become "Haverister” (Wreckers) by contributing to the pledge drive or getting involved in picking up rubbish activities along the Swedish coast.

Raising the level of ocean literacy at all ages was Haveriets main task during the year. We wanted to inform about life below the surface, that the sea is vital for us humans, that it stabilizes the climate by absorbing a third of the carbon dioxide emissions and that it produces half of all the oxygen in the air we breathe.

The power and energy of our young ones is strong and one of the goals with Haveriet was to recruit and establish more Young Sea Ambassadors along the Swedish coast. There, they can play a major role in increasing ocean literacy and, in the long run, a healthier sea. This task is in full swing and during the year we put together a "study package" in collaboration with the Marine Education Center in Malmö, based on their marine pedagogy. Haveriet also had a pledge drive where everybody, people as well as companies, could contribute to the pot. A pot given to Marine Knowledge Center in Malmö who will start and the Haveriet Foundation around projects that, among other things, will recruit more Young Sea Ambassadors, raise the level of ocean literacy and make other efforts which makes a better marine environment. 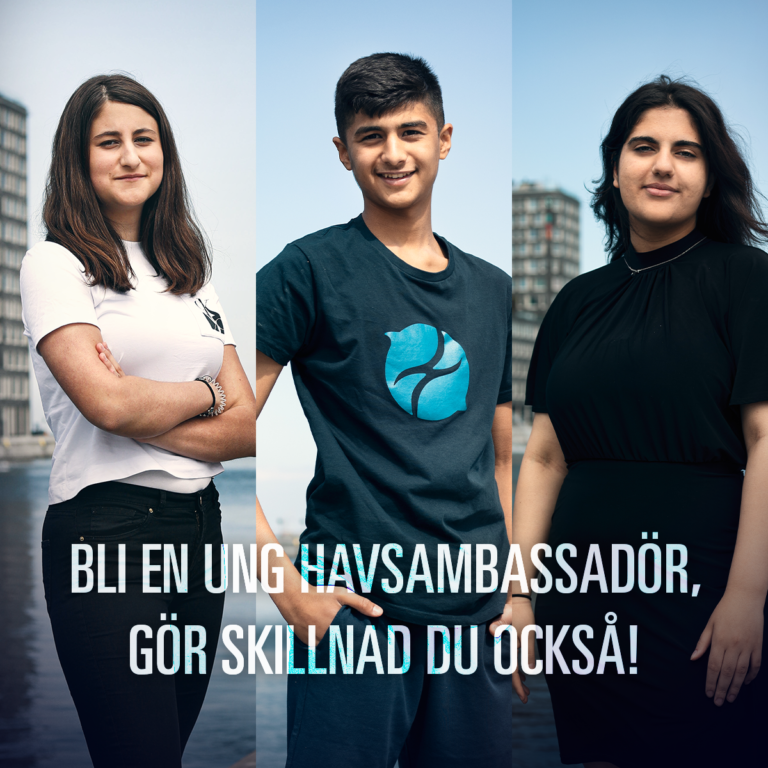 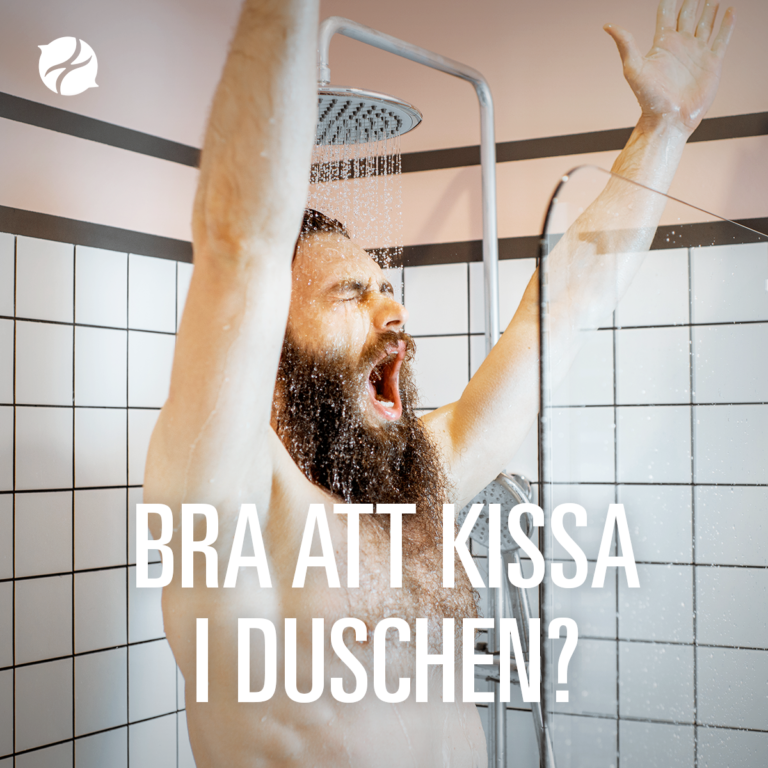 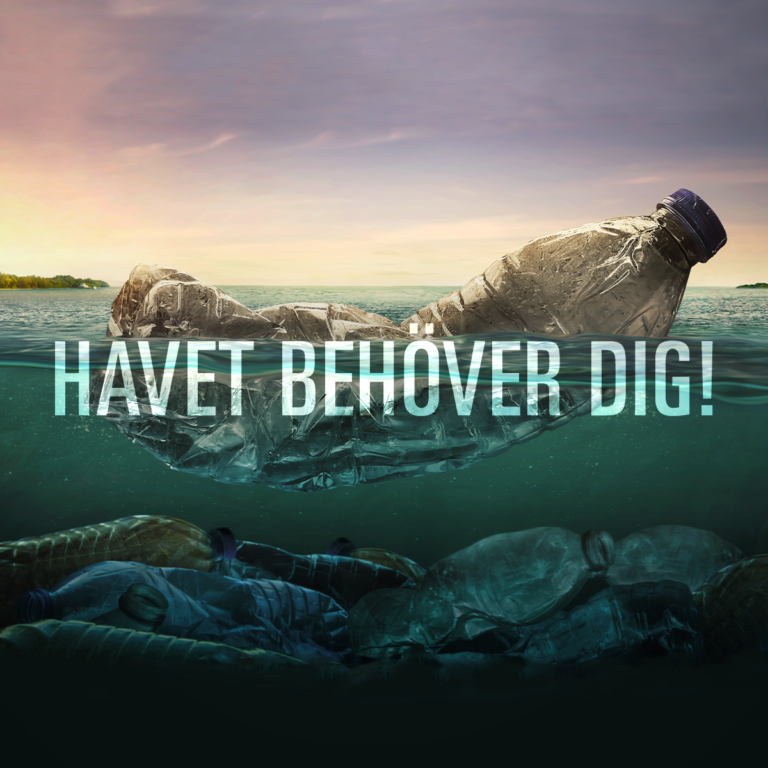 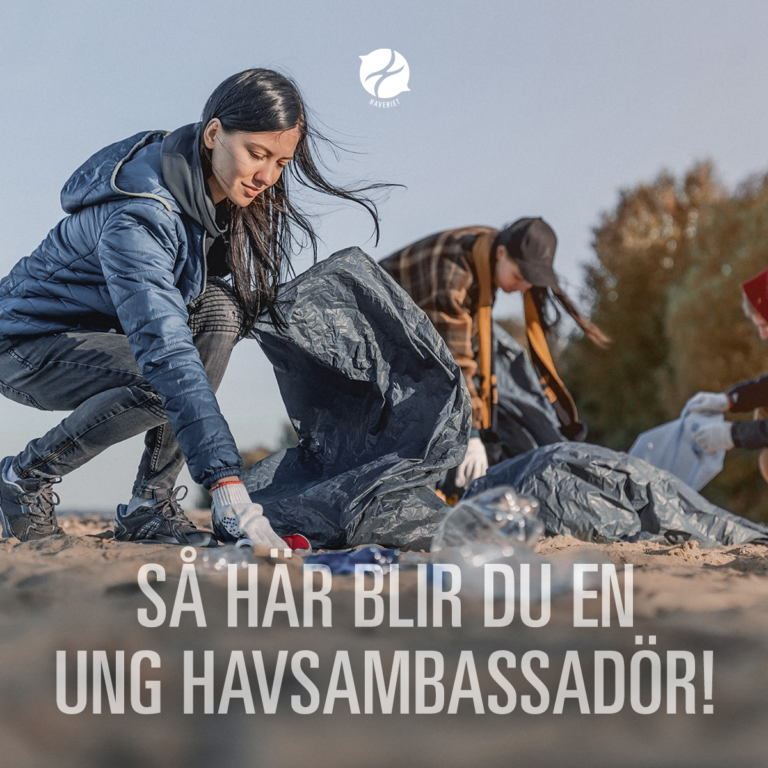 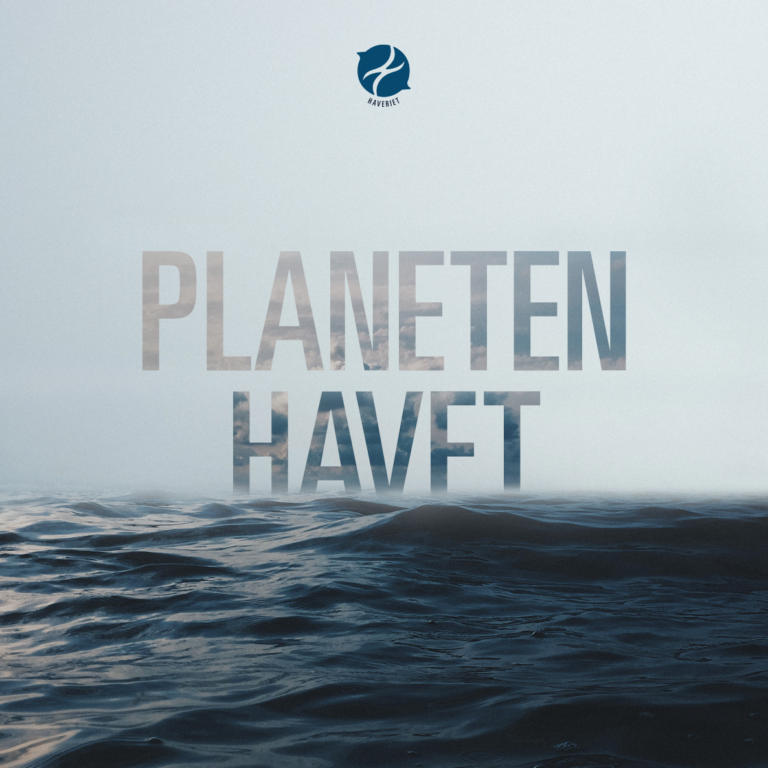 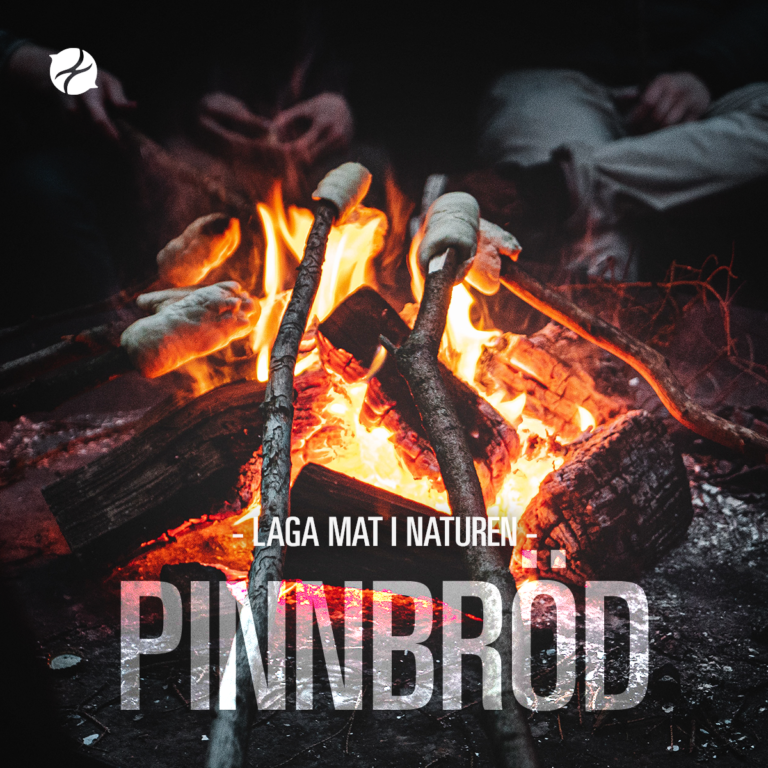 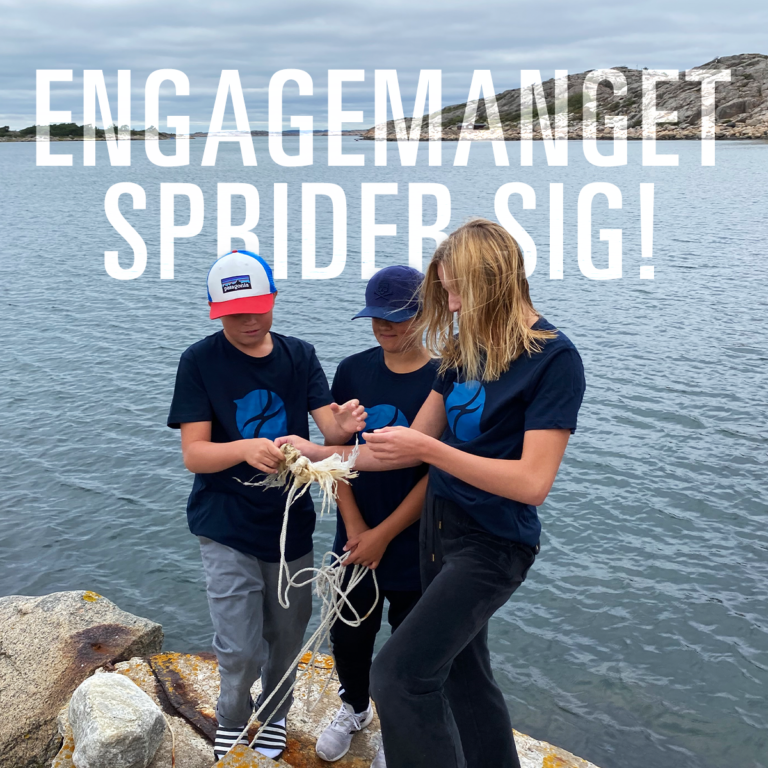 Thank you to everyone who contributed towards a better marine environment!

Companies that supported us