We started the Victory Pot to collect a bonus for the 2018 winner of Damallsvenskan. But we also had the ambition to highlight the economic differences in Swedish football, create an involvement and thus contribute something specific to Swedish women's football. We did this, and the Victory Pot collected 252.886 SEK during the year. The whole amount, without exception, went to Piteå IF, winners of OBOS Damallsvenskan 2018.

The back story - Not a penny

Linköpings FC who won Damallsvenskan 2017 received zero kronor in victory bonus. Not a penny. Running a football club at elite level is associated with huge costs. An issue in women's football is that the income, price money, bonuses and compensations are small or even non-existent. The reasons for this are many, some are logical, but some are inexplicably unfair. The winner of Damallsvenskan is eligible for play in the Uefa Women's Champions League, which today often means that the club are faced with costs higher than the compensation they receive from Uefa. An extremely strange situation. Shouldn’t it be rewarding to be successful, to win? As it is now, a club risks losing money when playing UWCL. Segerpotten (The Victory Pot) was started as a way to financially support the winning team in OBOS Damallsvenskan 2018. And thus, make the club financially stronger and more equipped for UWCL. Segerpotten was an initiative that, in a concrete way, improved the conditions for Swedish women's football and gave the winning team a better chance of continuing their success. But it was also an initiative that highlighted the economic situation of women's football clubs and raised the issue about better conditions for women's football. Not only in Sweden, but all over the world. 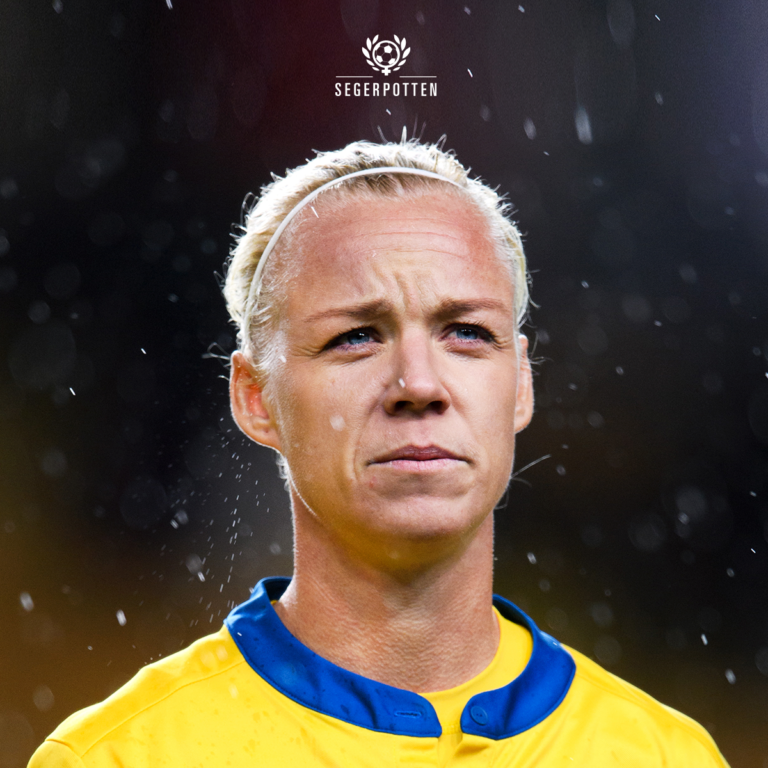 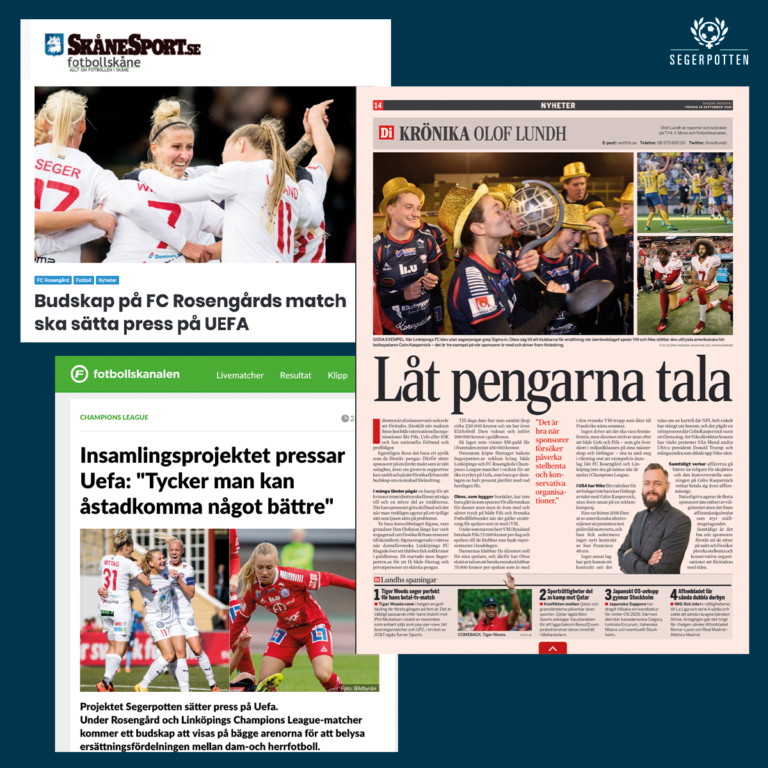 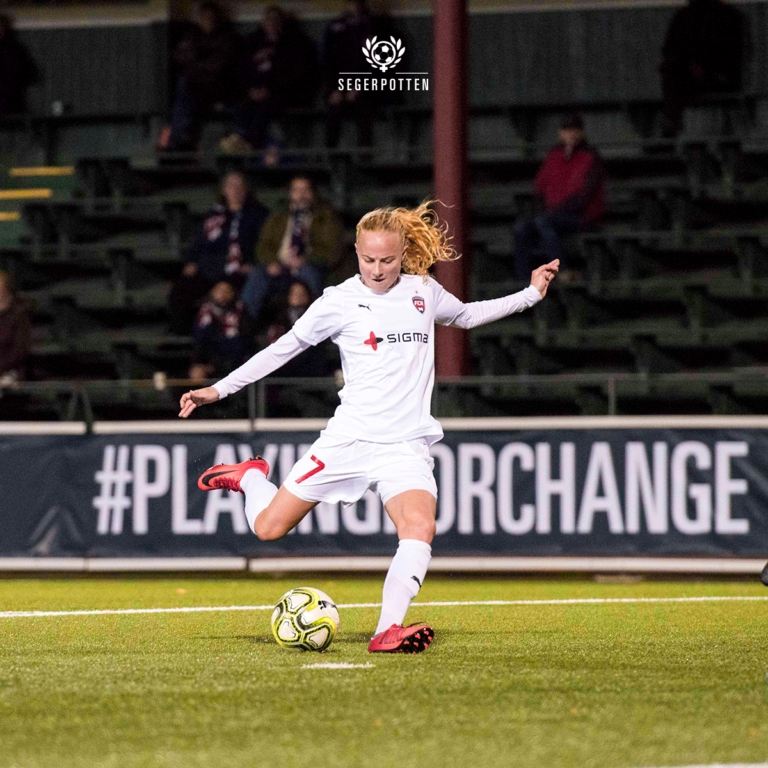 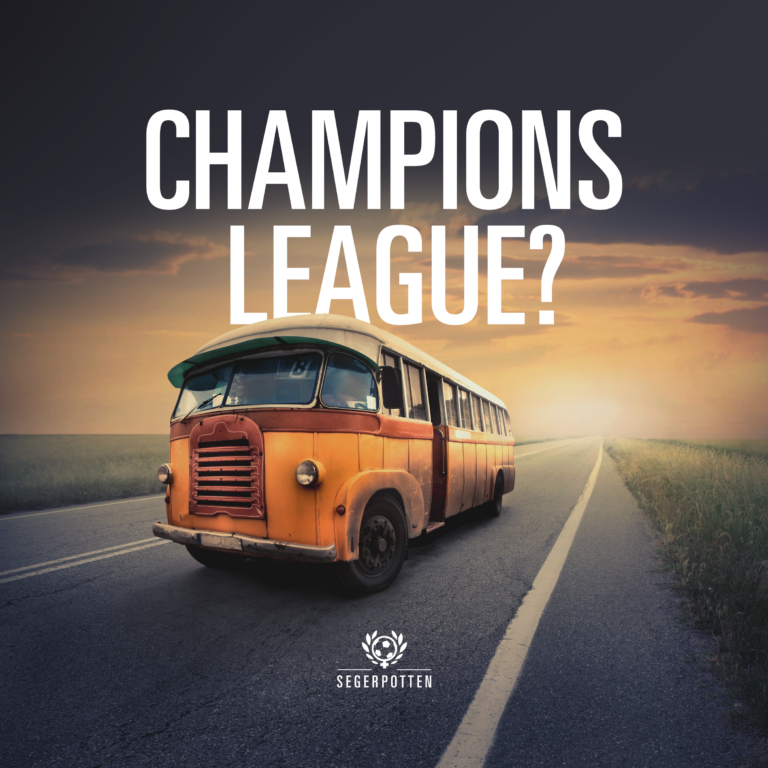 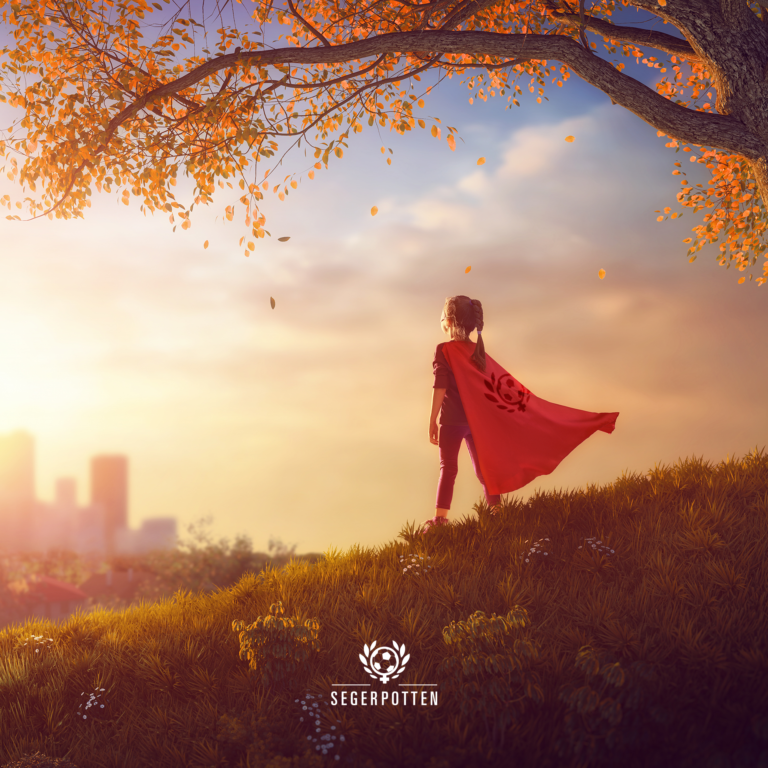 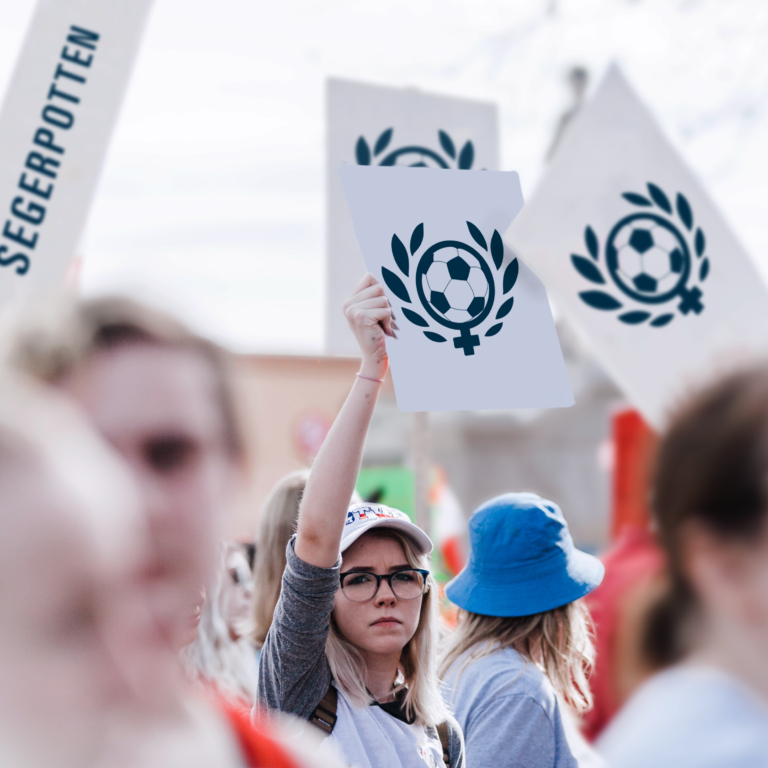 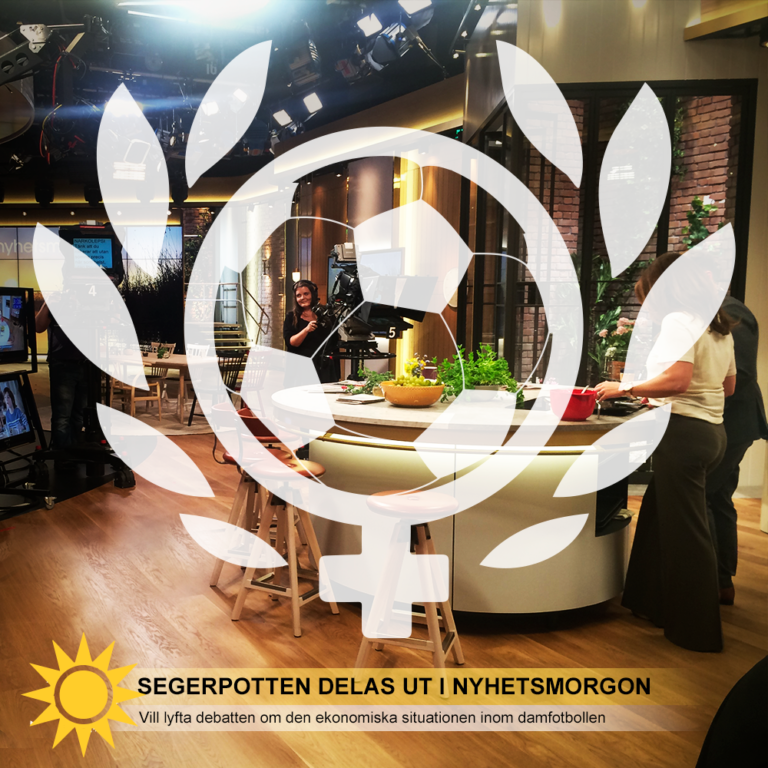 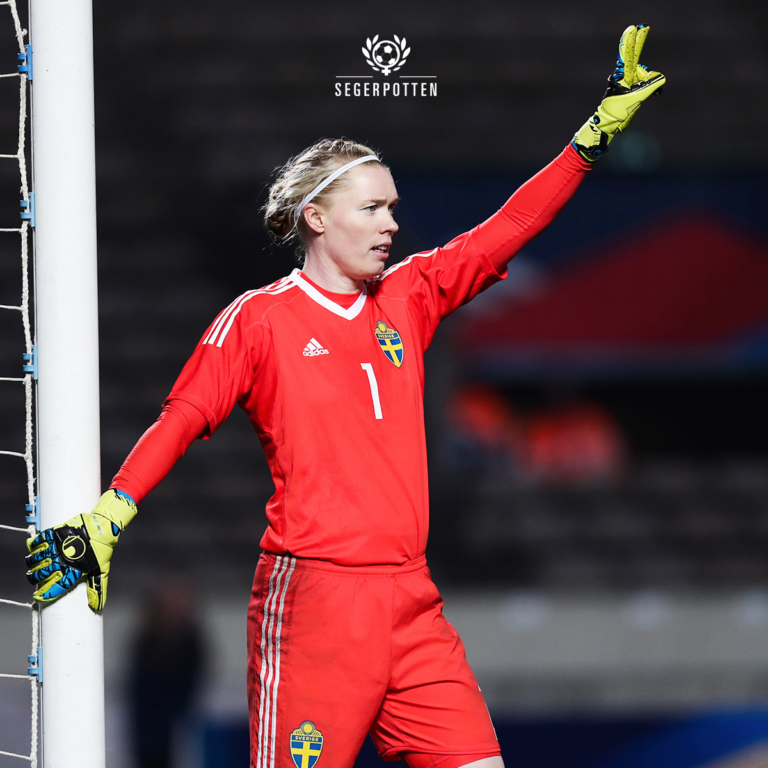 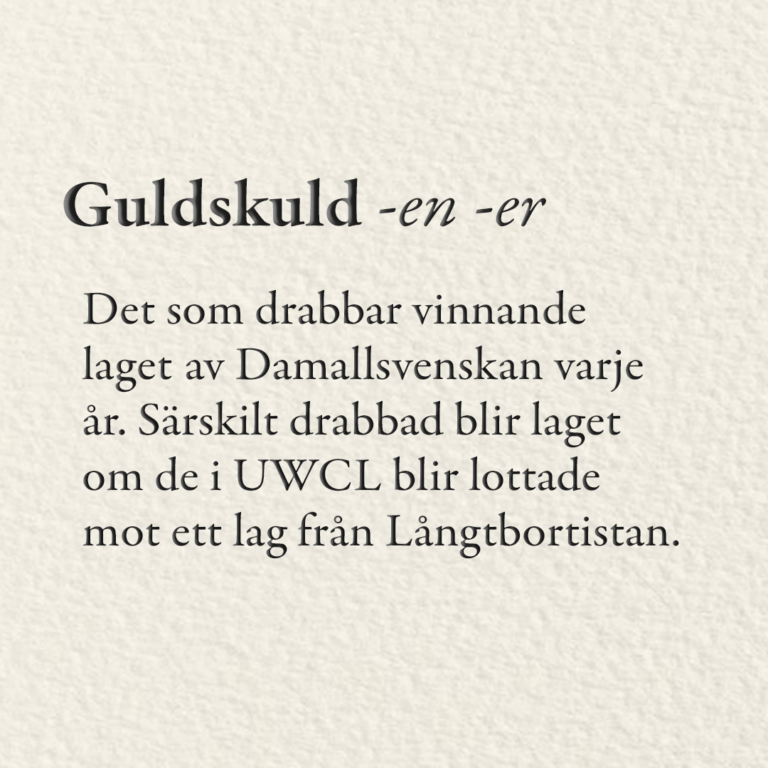 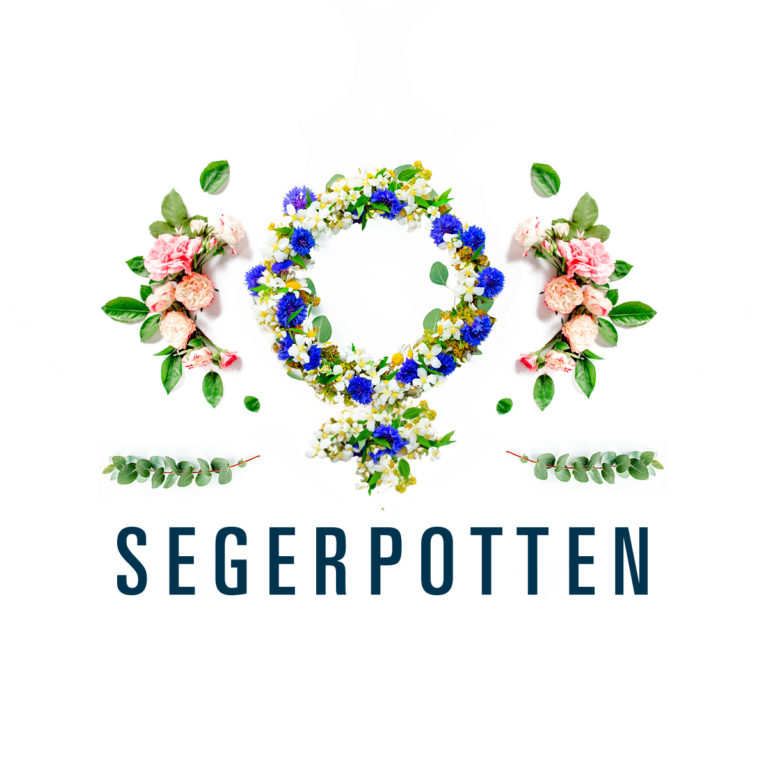 We would like to thank each and every one who made it possible to collect:

A great big thank you to these generous companies for their support and commitment to Segerpotten.