Funkisfonden was launched on New Year's Eve 2018, with the aim of raising the issue of sports for people with intellectual disabilities.

People with intellectual disabilities generally have more health problems than others, so it is extremely important that sports and the possibility to exercise become more accessible to them. Many people with intellectual disabilities go through their entire school life without any sports education and most of those who participate or compete in sports today, did not start until they were adults. Sport is not just about movement and exercise; the inclusion factor and the possibility of making new friends is equally important. Getting more people involved in sports and exercising is vital and this is exactly what Funkisfonden aimed to do.

Funkisfonden also had the ambition to serve as a source of inspiration for anyone with a intellectual disability, by keeping them informed about upcoming events, encouraging exercise and training and by highlighting talented, 'funkis' athletes who are currently active. We wanted to get across the idea that all people, regardless of their situation, should have dreams and goals. 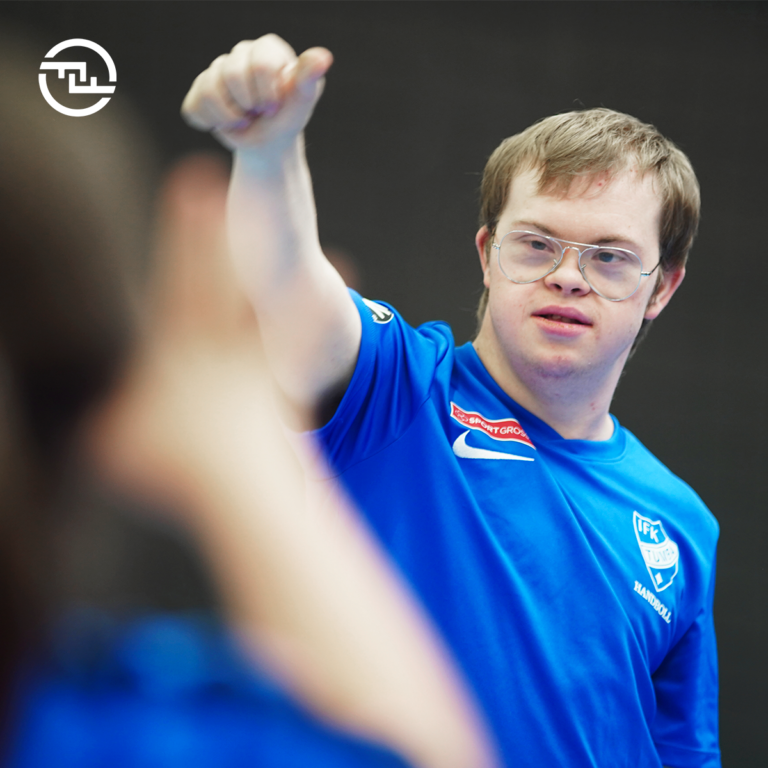 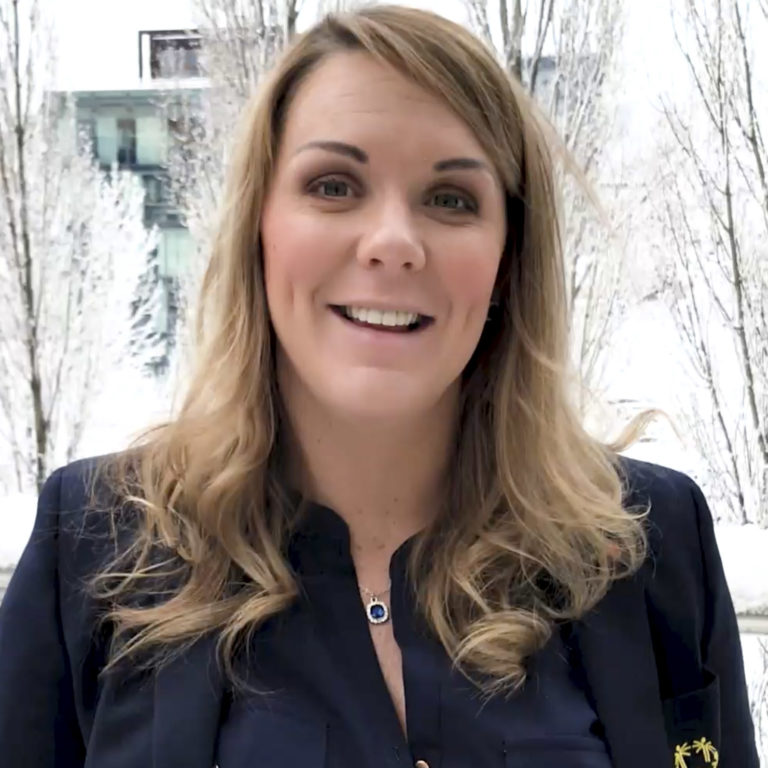 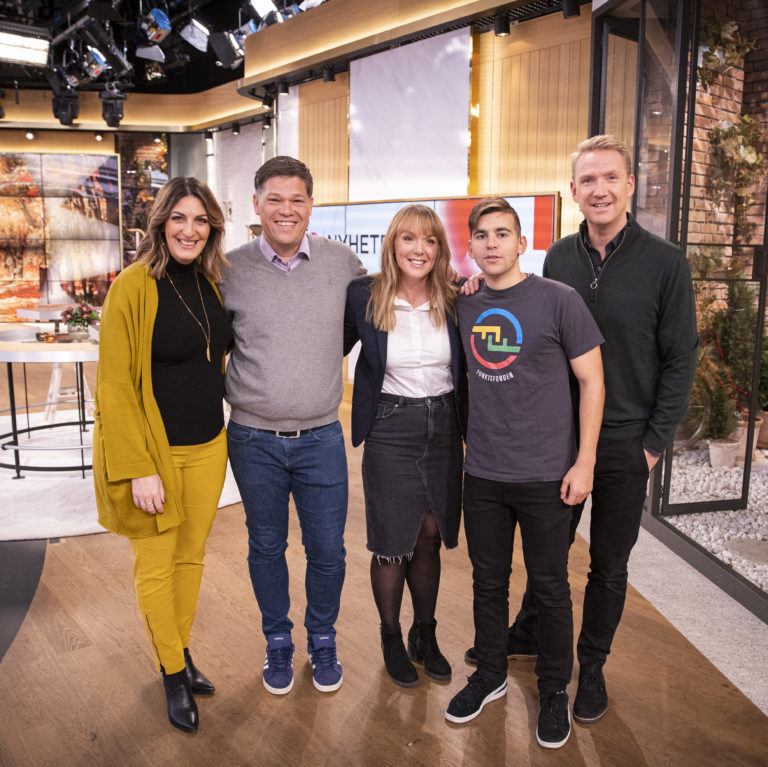 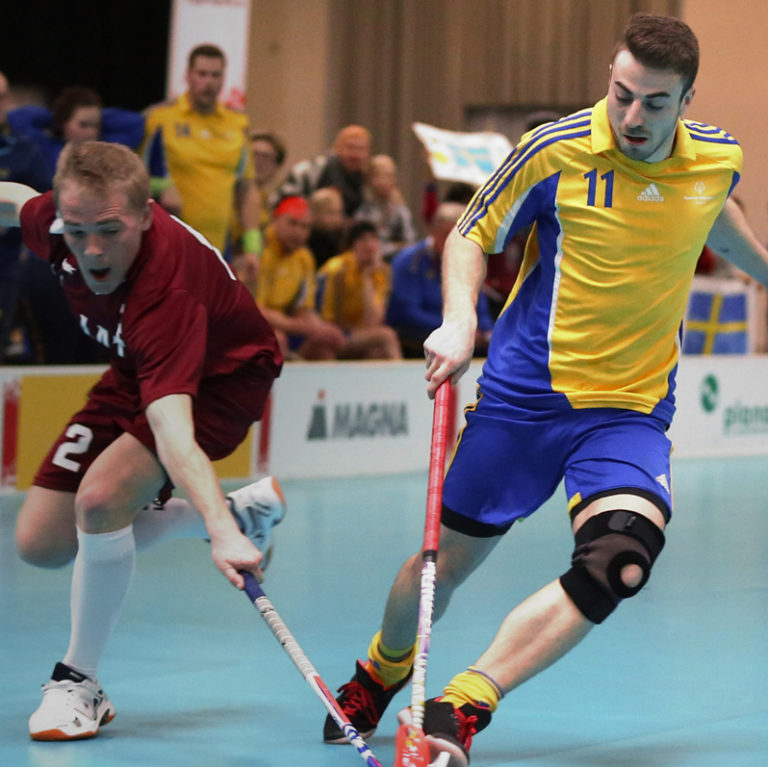 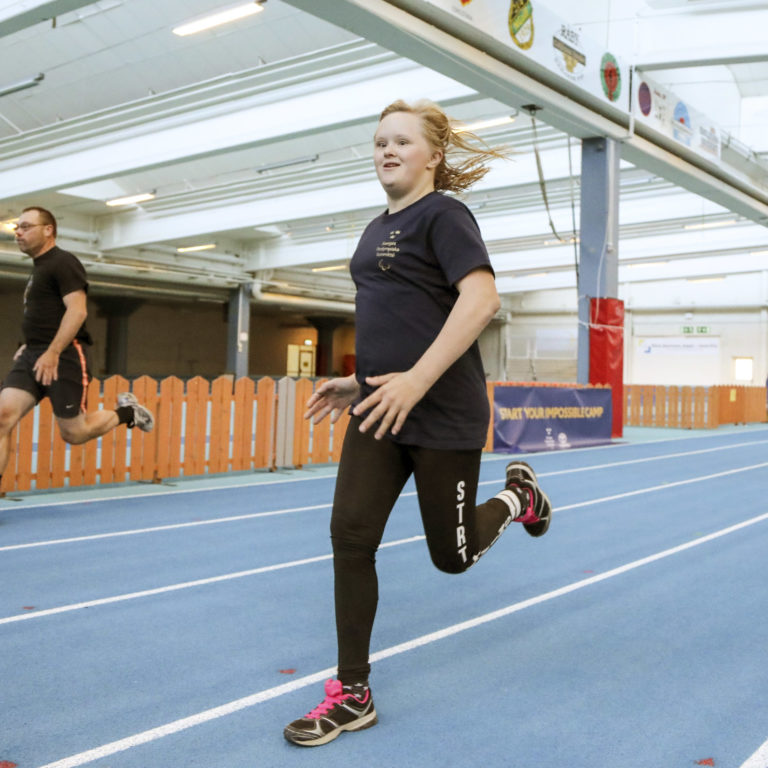 Thank you to everyone who contributed to the Funkis foundation

Companies that supported us